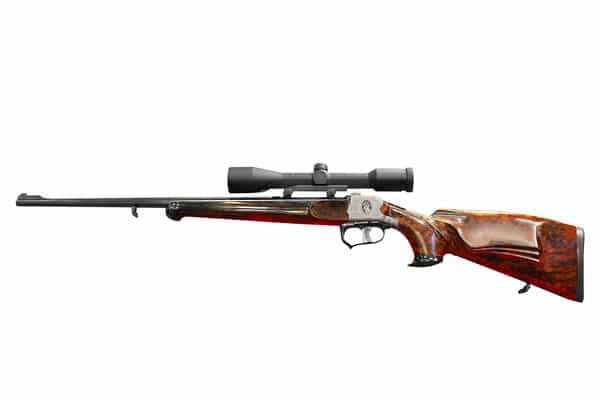 Bushmaster is one of the most widely recognized brands of firearms in the world. They carry a reputation for quality craftsmanship and proven performance. Bushmaster caters to a wide consumer base, including consumers interested in hunting, tactical, and competition guns. Researching Bushmaster guns for sale online is the easiest way to view their wide selection of firearms.

If you are a hunting enthusiast, Bushmaster has you covered. They have the perfect gun for small game, large game and everything in between. If you are someone who has eclectic hunting tastes, you can own one single gun which can adapt to everything from small game to big game in one unit.

The hunting Varmint Rifle Compliant features a two-stage trigger, five-round magazine, Magpul MOE rifle stock. This rifle comes in a 223 and has a 24-inch fluted extra-heavy varmint barrel. The Bushmaster 450 Carbine features a 5-round single stack magazine, free-floating, vented aluminum fore-end, and upper lower receivers that are machined from Mil-Spec aluminum forging. This gun is ready to perform when put to the test. 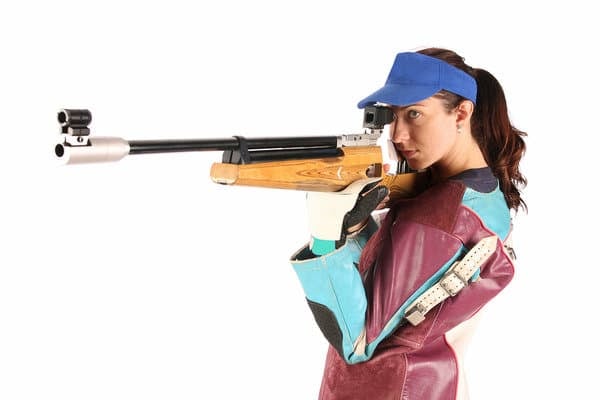 The Bushmaster ACR (Adaptive Combat Rifle) has an adjustable, gas-piston-driven system. The ability to change the barrel, stock, and handguard in the field in less than two minutes without the assistance of tools only adds to the appeal of these firearms. The ACR Basic, which a 16.5-inch Folder Carbine comes in black and coyote. It features an ambidextrous safety, bolt lock, and mag catch. This gun includes a 30-round PMAG magazine and 5IT AAC flash hider.

The ACR enhanced rifle includes the same features as the ACR basic with additional perks. This gun includes an AAC Blackout flash hider, chambered in 5.56, AAC 5lt flash hider adapter, and three-sided aluminum handguard with integral MIL-STD 1913 rail. When you look for Bushmaster guns for sale online, you will find a wide selection of tactical firearms to choose from.

Let Bushmaster competition firearms take you to the next level. The Xm-15 Standard comes with an M16 bolt carrier, 20” fixed stock, fixed carry handle, A2 flash hider, and a chrome lined bore and chamber.

All of the major components of competition firearms manufactured by Bushmaster are Mil-Spec. These rifles provide competitors with reliability, performance, and easy maintenance. No matter your firearm passion, Bushmaster has a gun to fit your needs at a price to fit your budget.