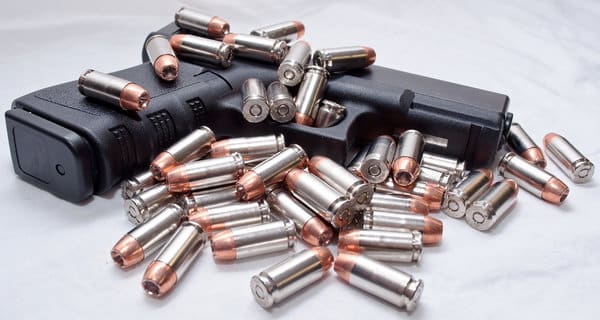 Semi-automatic is the term used to describe a firearm that doesn’t need reloading after every shot. The force produced when a shot is fired automatically ejects the spent cartridge and then loads a fresh one into the firing chamber, enabling you to fire several rounds in rapid succession.

A brief history of semi-automatic firearms

Usually, in a semi-automatic weapon, the recoil from the previous shot will force back the breech of the firearm to eject the cartridge and reload the next one. However, Mannlichers unique design actually used a static breech and used the recoil to blow the barrel of the Steyr forward in order to eject the cartridge. A few years later in 1902, John Browning started production of the world’s first semi-automatic shotgun – the Browning auto 5. 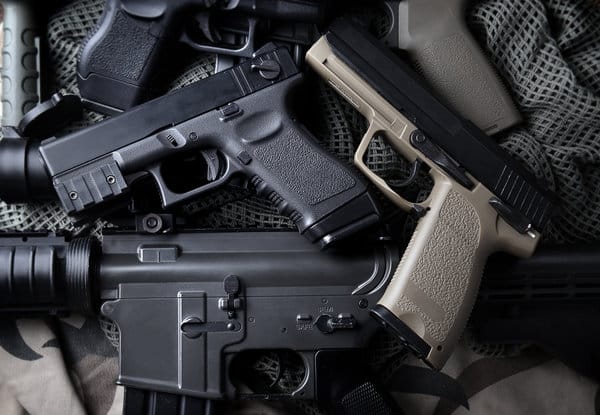 This model proved to be one of the most popular shotguns for the next half a century, and in fact production of this model only ended as recently as 1999 which goes to prove its popularity. Due to the improved design and the obvious benefits of not having to reload after every shot, semi-automatic were introduced into police forces and armed forces as their weapon of choice. These guns are still widely used today around the world by various forces due to their effectiveness and rate of fire.

If you are interested in purchasing one of our semi-automatic weapons, please feel free to give us a call, and one of our experts will be happy to help you find the correct firearm to suit your needs.