The magazine is a device that stores ammunition inside or attached to a repeating gun. Magazines push up the cartridges within so that the action of the gun can load them into the barrel chamber when preparing for a next shot.

Some guns have integral magazines, which are permanently fixed to the gun, while others have detachable magazines.

At first, guns were fired using just gunpowder and a lead ball.

The guns had to be manually reloaded after each shot, a process that took too long to be practical.

One solution was to carry guns that had more than one barrel or chamber, but those guns were bulky and heavy. Metallic cartridges were thus invented, and one of the first rifles to use them was the Henry repeating rifle.

The first successful gun to use a magazine was the Spencer repeating rifle. 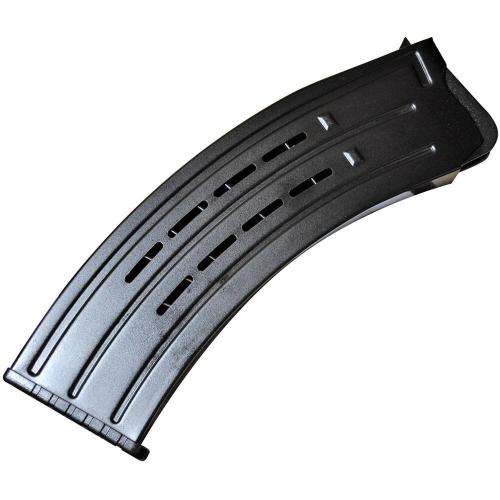 How Many Rounds Can a Magazine Hold?

There is no set standard capacity for a magazine. For a handgun, less than 10 rounds is standard.

Generally speaking, magazines that hold more than 10 or 15 rounds can be considered high capacity.

Some high capacity magazines use a box or drum mechanism, such as the ones used for machine guns. Drum magazines are cylindrical in shape, and they can hold many rounds, sometimes more than a hundred, with the disadvantage of being heavy. 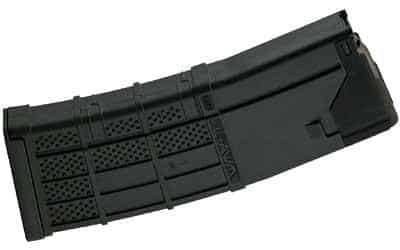 Magazines come in many shapes and sizes and choosing the right one depends on several factors.
Regardless of which kind or size you are searching for, you can buy standard and high capacity magazines online from our store.