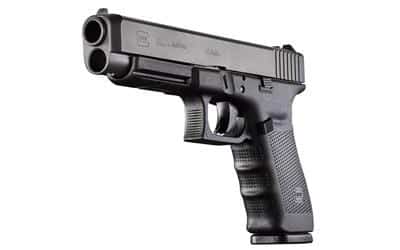 Glock Ges.m.b.H produces a series of polymer framed, semi-automatic handguns. The firearms have been on the market since the 1980s. At first, they were used by the Austrian military and police, but soon enough the guns gained international popularity, and they are now some of the best-sold guns in the world.

Glock story begins in 1982 when a team of gun experts created the design for what would become the Glock 17 pistol. After being subjected to a series of tests together with other high- performance pistols, Model 17 came out victorious. As a result, the Austrian military adopted it as their standard handgun.

Initially, there were some concerns regarding the polymer frame of the gun. Polymer essentially being a type of plastic, it was feared that the gun would not be durable, and some voices were concerned that it might pass undetected through metal detectors. But none of those concerns were founded in reality, as Glock’s guns would quickly prove. In the past three decades, many countries’ armed forces and security agencies have purchased the pistols, as well as by countless civilians. 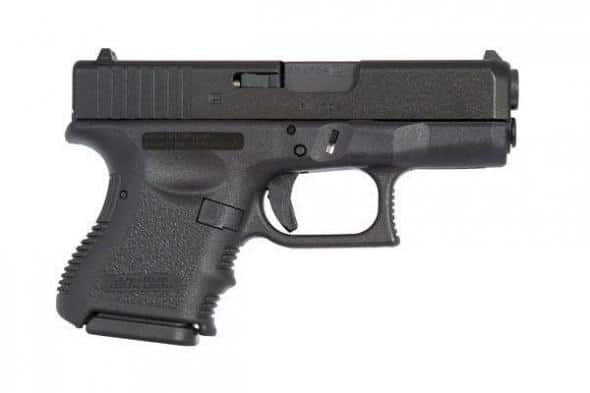 The legendary Model 17 is chambered for the 9×19 mm Parabellum cartridge, with a standard magazine capacity of 17 rounds.

Several different versions of this model have been produced, featuring different types of barrels, or other alterations. These include the Glock 17L, Glock 17C, and Glock 17M.

The Glock 19 is a small size version of Model 17, with a shorter barrel and grip, and a smaller magazine with a capacity of only 15 rounds.

Glock firearms are highly regarded for their performance.

If you’d like to own a Glock, check out our online store, visit us today, or call us to place an order.