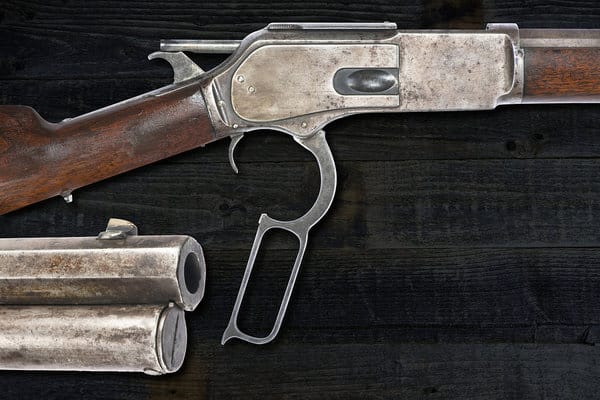 Marlin lever action rifles have been produced in the United States for over a hundred years. In that time, Marlin has been able to perfect their product, creating rifles that are truly iconic. Keeping the same classic look as when Marlin first began producing back in the 1870s, these rifles have stood the test of time.

What is a Lever Action?

Lever action rifles load fresh cartridges using a lever located near the trigger, often the lever also acts as a trigger guard. This method of loading is traditional, and was made most popular by the Winchester Model 1873. 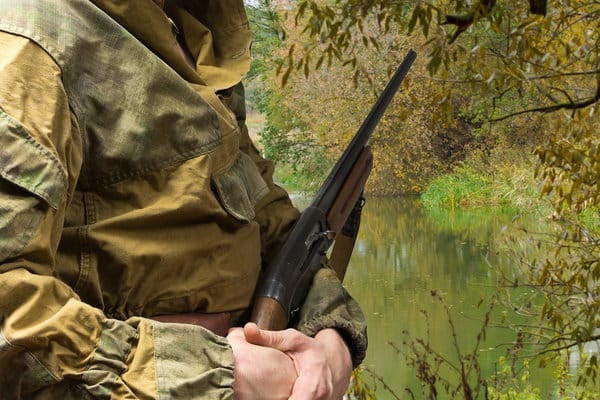 Why Choose a Marlin Lever Action?

Marlin has been making rifles since the West was the Old West. With over 140 years of experience making rifles, Marlin know exactly what you need, and what you want, in a rifle. While a bolt-action may have more accuracy than a lever, Marlin hasn’t let that stop them. They’ve managed in recent years to manufacture their rifles to nearly the same level of precision as a bolt-action.

While lever action rifles are not the best distance long gun, their light, easy to carry weight, and ease of pointing make them ideal in the woods. Hunters in the dense forest will find a lever action rifle much easier to manage than a bolt-action.

At IFA Tactical, we’re here to help you find exactly the kind of rifle you need, whether you’re looking for a large or small bore lever action, we’ve got you covered. We have a team of specialists ready to help you answer any questions, so you know you’ve got the best rifle for you.