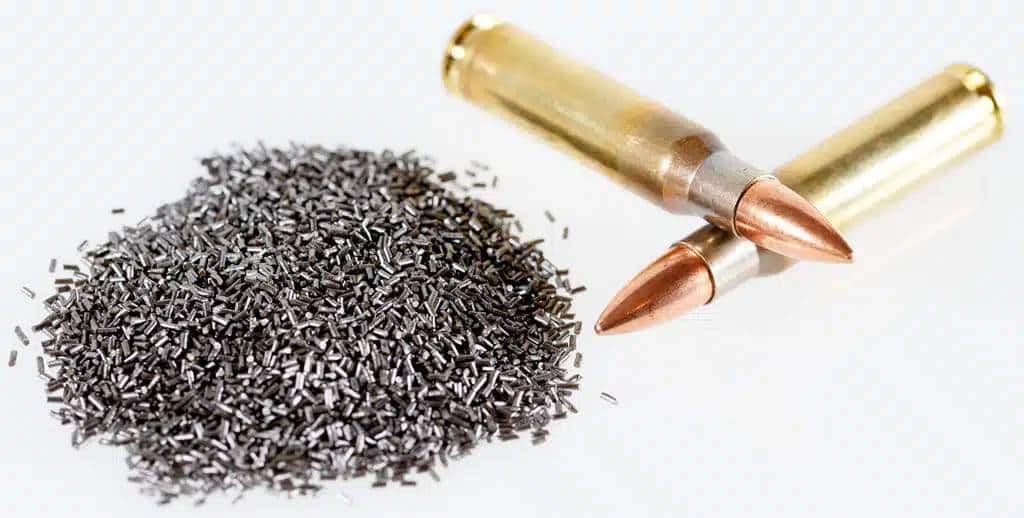 When you first see a Glock handgun for sale, your first thought isn’t about gunpowder unless you handload. Gunpowder has been around for almost two thousand years, but it is only in the last three hundred years or so, with advances in metallurgy and technology, has the impact of gunpowder become pervasive.

Although the Greeks and Romans know of and used the ingredients of gunpowder, scholars all agree that China seemed to have invented gunpowder. The exact origins are elusive, but Chinese scrolls dating back to 142 AD mention gunpowder and fireworks.

Gunpowder was not used in weapons, apparently, until several hundred years later, with the earliest type of firearm, a bamboo tube, used by Tang Dynasty soldiers around the 11th century.

Charcoal is the most accessible ingredient to find since you can make it from any soft wood. Hazelwood, cottonwood, laurel, and even pinecones make good charcoal for gunpowder.

Hard wood contains too much ash to burn properly in the mixture.

Sugar, powdered aluminum, or zinc can substitute for the charcoal.

Sulfur in nature is most often found around volcanic deposits. Salt mines also have quantities of sulfur nearby.

Texas and Louisiana have large deposits of sulfur, though sulfur is relatively abundant throughout the earth.

Potassium Nitrate, also known as saltpeter, naturally occurs in bat droppings or bat guano. Of the three ingredients, it is the most difficult to find in nature but is relatively easy to manufacture.

Saltpeter, when mixed with the other ingredients, supplies oxygen to help ignite the powder. 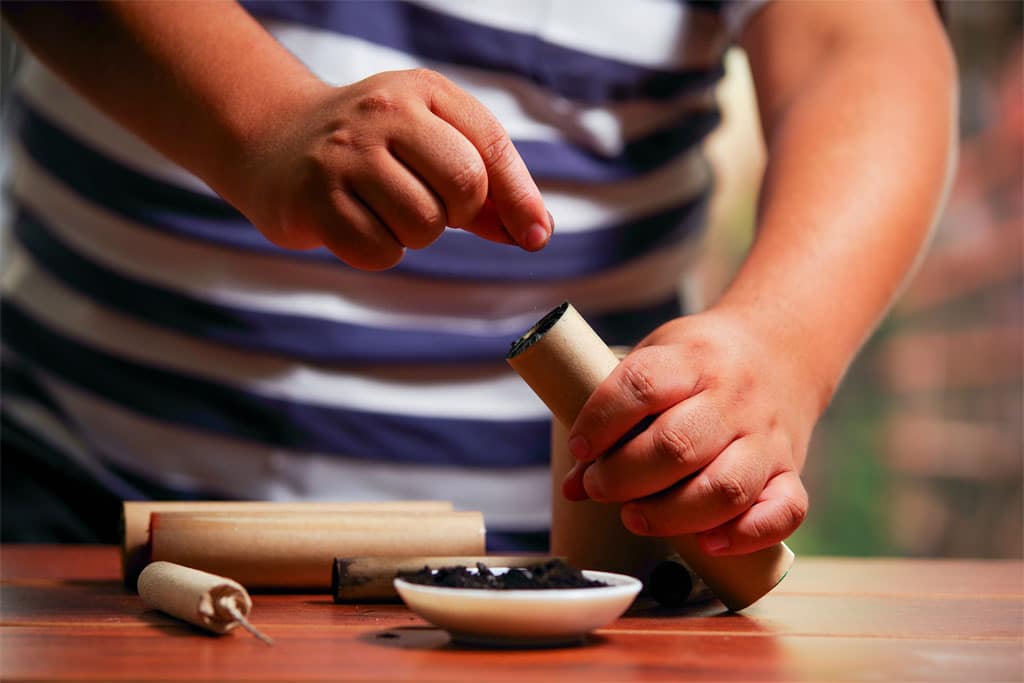 Many things, however, effect how effective a gunpowder mixture is. The size of the grains, for example, controls the burn rate.

Over the years, scientists and entrepreneurs learned that additions such as coating the granules with graphite to minimize the chance of static electricity accidently igniting the powder.

Charcoal is the fuel, potassium nitrate the oxidizer, and sulfur helps stabilize the ingredients.

The term black powder came into use in the United States in the 18th and 19th century. Black powder was a variation of the gunpowder formula that produced less smoke.

Chemists have learned to add certain other ingredients to smokeless powder to create desired effects. For example, some types of ammunition use chemicals that make the powder more resistant to water and reduce the muzzle flash.

Companies add stabilizing chemicals to the powder to absorb the nitric acid byproducts. This helps slow down the rate of deterioration, adding to the shelf-life.