What is the Difference between Rimfire Ammo and Other Ammo? 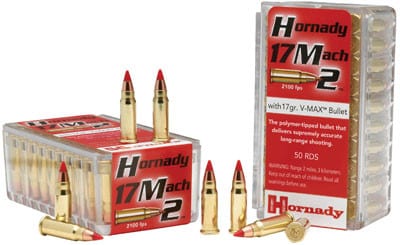 You might have heard of rimfire ammo and centerfire ammo, but if you’re new to guns, it’s possible that you don’t know what the difference is between the two. While beginners might consider price, caliber size, or brand when buying ammunition, it is equally important to pay attention to the type of ammunition as well.

Once the bullet is shot, the cartridge cannot be used again.

The first rimfire ammo was the .22 Short, manufactured by Smith & Wesson in 1857.

How Is It Different from Centerfire?

With centerfire ammunition, the primer is not located inside the rim but in the center of the cartridge itself.

This type of ammunition can be reloaded a minimum of 3 to 5 times. Most of the time today, centerfires are made in larger calibers, while rimfires are smaller.

Larger rimfire cartridges used to exist in the past, the largest one being the .58 caliber, also called the .56-56, but these are now no longer manufactured.

During the late 19th century, the two types of cartridges were eagerly competing against each other for the #1 place on the ammunition market. As large caliber rimfires progressively ceased to be made or used after the Civil War, this allowed centerfire rounds to win the battle for supremacy.

They both have their advantages and disadvantages, depending on the circumstances. 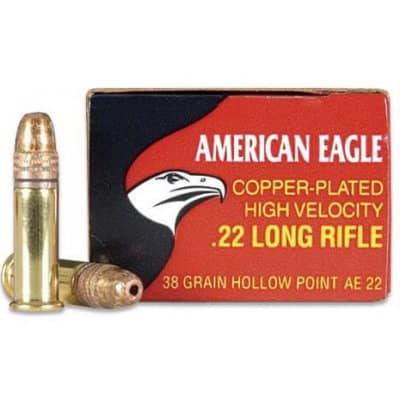 One main advantage that matters for the buyers is the price. Rimfire is less expensive than centerfire and much easier to make.

Rimfire is usually used for basic shooting training or for hunting. It’s the preferred type of ammunition for hunting small game in particular because the smaller size of the bullet doesn’t cause as much damage to the meat as other types of ammo would.

Rimfire guns are also very reasonably priced, with even the most popular rifles costing only a few hundred dollars or so.

The guns and the ammo together offer little to no recoil when fired, which is what makes them the perfect guns for beginners.

Finally, rimfire ammunition is widely available. Centerfire might appear to now be the more popular kind among the two, but the most common ammo in the entire world, judging by the number of units sold so far, is still the .22 Long Rifle, a rimfire round.

Many pistols, revolvers, rifles, submachine guns, and even some shotguns have been made for this caliber.

The technical difference between rimfire and centerfire ammo is the placement of the primer.

The former contains the primer in the rim, while the latter has it in the center of the cartridge.

This further leads to a difference in price and size, as rimfires are easier to manufacture, but they are usually smaller cartridges containing smaller bullets.

This can be a great advantage for those interested in hunting small game, or learning how to shoot.