Home » Handguns » When Can You Legally Use a Gun for Self-Defense?

When Can You Legally Use a Gun for Self-Defense? 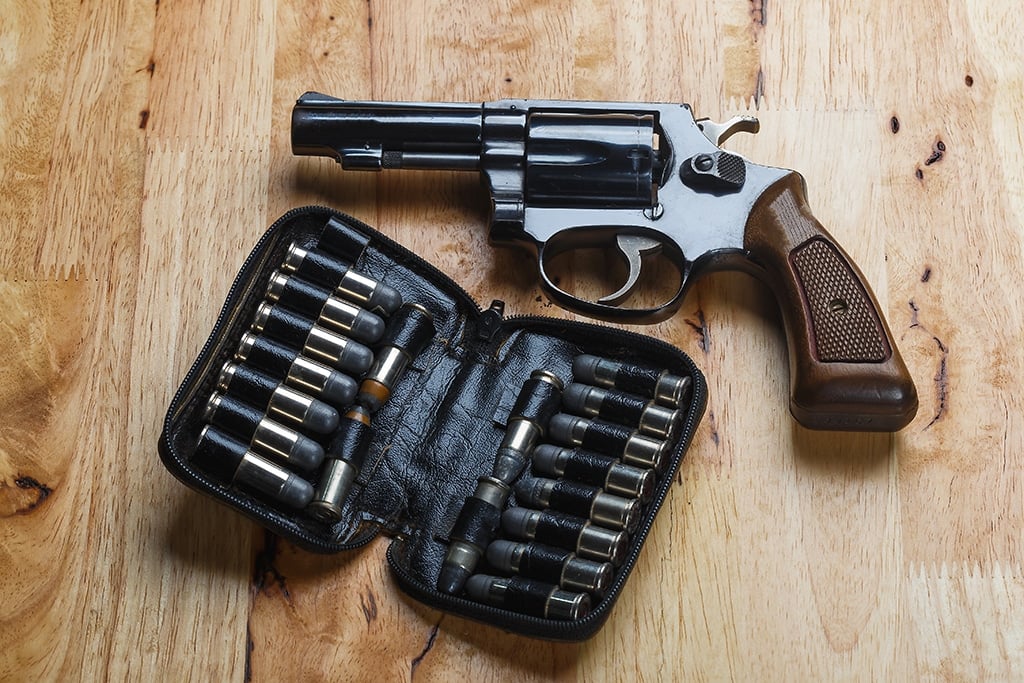 Firearms are, by their nature, deadly weapons. The use of a firearm against another person, legitimately or not, is referred to as lethal force or deadly force. They are one of the most effective self-defense tools because they can inflict death or grievous bodily harm.

However, this effectiveness and lethality make owning and carrying a firearm a significant responsibility.

The situation in which using a firearm to protect yourself is justifiable must respect four criteria:

The ability to use a firearm for personal defense does not hinge on whether you can, but rather, whether you had no other choice. Three commonly-discussed legal doctrines apply to the use of a weapon for self-defense: Duty-to-retreat, stand-your-grounds, and castle doctrine.

Some states and localities possess duty-to-retreat statutes, making it a legal requirement for a person under threat to retreat to a place of safety first, even if their lives are in danger.

In contrast, the concept of a stand-your-ground law is the principle that one has no duty to retreat when threatened or attacked. In stand-your-ground states, a person defending themselves is theoretically allowed to match force with force; in other words, to protect oneself and fight back with equivalent force where they stand, including lethal force.

A third concept called castle doctrine functions as a legal protection statute for self-defense in the home. Castle doctrine statutes stipulate that one’s home is akin to a castle, making it legal for a homeowner or home resident to defend it with lethal force against intruders.

If you are considering a firearm for self-defense or personal protection, always check your state and local laws regarding armed self-defense before you purchase your first gun.

IFA Tactical is committed to promoting and defending the Second Amendment by offering a large selection of firearms, ammunition, shooting accessories, and gear. If you’re considering buying your first firearm, or if you have any questions, call us at (586) 275-2176.