2019 Changes to Semi-Automatic Hunting Rifle Laws Across the U.S. 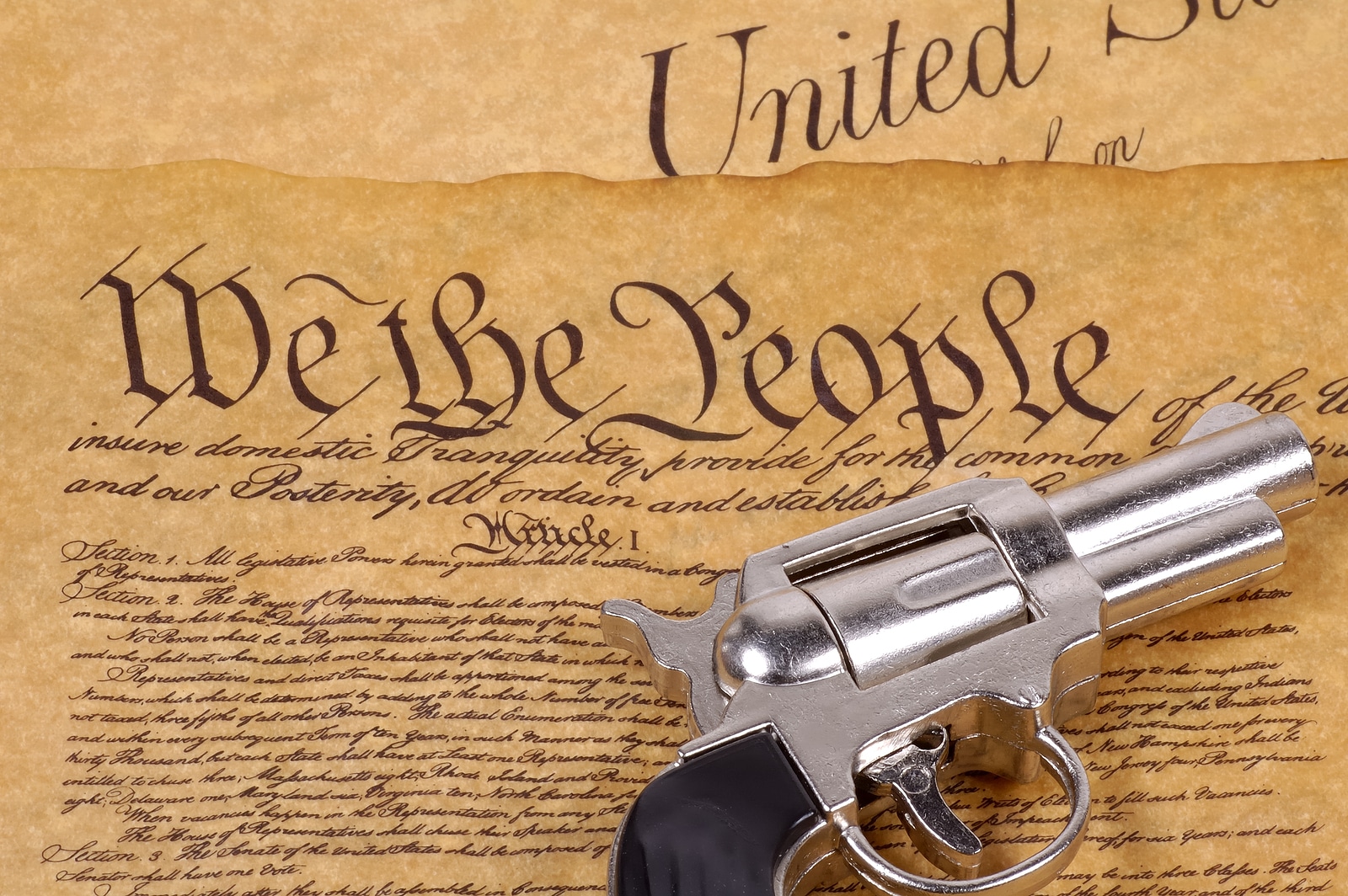 As a semi-automatic hunting rifle owner, dealing with gun laws is an inevitable part of ownership.

In the U.S., every state is given the right to modify federal gun laws, as long as they don’t override them, to suit their own needs.

Our Constitution guarantees the right to bear arms, however, making gun ownership a part of American lives for over two centuries.

Most states have laws that restrict guns inside or near certain areas, for example or other requirements that the federal law does not specifically prohibit.

In some states, gun laws are less stringent than others. For example, in Nevada gun ownership does not need to be declared.

Which states have the most restrictive gun laws?

Most of the extremely rural states tend to have the most relaxed gun laws, whereas the highly urban states are the most restrictive.

The states that are in the middle of the rural-urban spectrum have varying restrictions on gun laws, depending on how much influence their major cities have.

When it comes to gun laws, there is a significant distinction between what is written by the lawmakers, and what is being actively enforced.

For example, Chicago has some restrictive gun laws on paper, but, in reality, many of the laws are not practical to enforce.

Most gun owners would agree that New Jersey has some of the nation’s strictest gun laws, together with New York, Connecticut, Rhode Island, Massachusetts, Hawaii, and California.

On the other hand, most states that are generally known as the Red States, such as Texas, Oklahoma, Florida, and Tennessee generally have more lenient gun laws.

The definition of an “assault weapon” is also an issue.

According to the gun industry’s traditional definition of an “assault rifle,” it refers to a weapon the military uses and has “select fire capabilities,” such as toggling between semi-automatic or a fully automatic mode, as seen in an AR15.

However, the AR15s sold in the civilian market don’t have select fire capabilities, only semi-automatic settings, further blurring the lines of definition.

Some groups have filed suit against this interpretation. In November 2018, Washington State passed a law raising the age from 18 to 21 for buying semi-automatic rifles.

This law will take effect from July 2019. The state will also have to implement new requirements for the safe storage of guns, and new mandatory background checks of buyers (including 9mm handguns) from law enforcement.

Gun owners are also now liable for criminal charges if any of their firearms end up in the hands of a minor, anyone who is banned from possessing a gun and is used for violent threats and acts.

A federal ban on bump stocks

Across the nation, there is a new ban on bump stocks. A bump stock is a device that enables semi-automatic rifles to become fully automatic, potentially increasing the lethality of the rifles.

The Trump administration announced in October 2018 that it was revising the legal definition of “machine guns” to include bump stocks, thus effectively making the bump stocks illegal nationwide.

Despite several lawsuits filed to overturn this new definition, the ban went into effect on March 2019.

We support the right to bear arms

At IFA Tactical we are passionate about shooting sports, firearms and their history, gunsmithing, and our 2nd Amendment rights.

We have an unwavering commitment to customer service and the utmost dedication to help and serve all members of the firearms community.