Top Reasons to Own a .22 Rifle 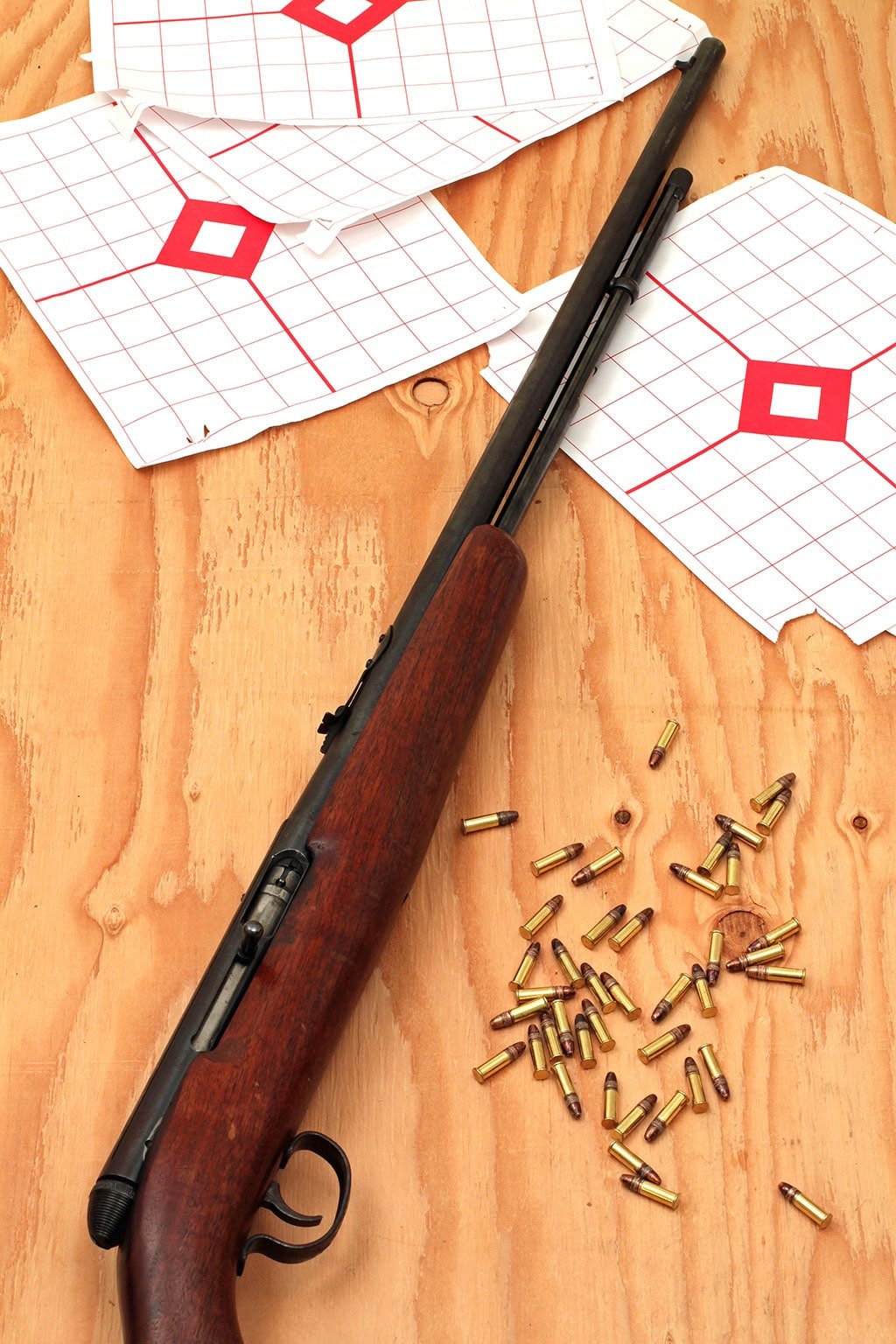 For many gun owners, the introduction to firearms began with a pistol or rifle chambered in the diminutive .22 Long Rifle cartridge. This rimfire round, introduced to the market more than 130 years ago, has become one of the world’s most popular cartridges. Generally lightweight, .22 rifles can be handled by practically anyone and are especially useful for those sensitive to report or recoil.

Unlike many firearms, the .22 rifle rarely languishes in a gun safe. It’s the weapon that often sees use for everything from a fun afternoon on the range to eliminating pests on your property.

Why You Should Consider Buying a .22

There are several reasons to consider owning a rifle chambered in.22 LR. These include:

What the .22 is Unsuitable For?

While any firearm can be useful for self-defense given proper training and shot placement, the .22 Long Rifle is not an optimal choice for that purpose. It has neither the penetrating nor wounding power of larger caliber firearms, such as 9mm. The rimfire ammunition is inherently less reliable than centerfire. It is also unsuitable for hunting big game.

A Brief History of .22 Rimfire

The first rimfire cartridge, the .22 BB (Bullet Breech) Cap, was designed in 1845 by Louis-Nicolas Flobert in France.

A relatively quiet cartridge, containing no gunpowder, the .22 BB Cap relied solely on the priming compound in the cartridge rim to propel its projectile: a .22-caliber round ball weighing 18 or 20 grains. Its low power and report lent itself to target shooting indoors — saloons and parlors, in particular.

The .22 CB (Conical Bullet) Cap substituted a heavier bullet (29 grains) and a charge of black powder.

In 1857, Smith & Wesson developed the .22 Short for use in its Model 1, a single-action, tip-up revolver, and one of the earliest commercially successful rimfire firearms. When most pistols fired lead balls using percussion caps and loose gunpowder, the Model 1 used a self-contained metallic cartridge.

The .22 Long, introduced in 1871, kept the Short’s 29-grain bullet but was loaded with more powder. Less than a decade later, the .22 Extra Long would come along, packed with a 40-grain projectile.

While the Extra Long would continue to be manufactured and sold until 1935, the .22 Long Rifle would ultimately prove more successful.

Making its debut in 1887, the .22 Long Rifle was an amalgamation — loading the cartridge case of the .22 Long with the 40-grain lubricated bullet of the Extra Long.

.22-caliber rifles come in every action type and configuration you can think of, from tactical to traditional sporting and everything in between.

One of the most popular choices today, semi-auto .22-caliber rifles are best represented by the Ruger 10/22, Marlin Model 60, and Henry AR-7. Most semi-automatic rimfire rifles use the simple-blowback operating principle. In this design, the bolt’s weight is sufficient to keep the breech closed until the pressure in the chamber falls to a safe level.

However, other types, such as lever action, continue to be a popular alternative.

The Golden Boy has a brass receiver, American walnut stock, and 16-round magazine capacity (in .22 LR). If you want to load it with the less-powerful .22 Long, the tube will hold 21 rounds.

When selecting a firearm for beginners, plinking, small-game hunting, or backpacking, a .22 rifle is a light, handy, affordable, and versatile weapon. At IFA Tactical, our passion for firearms extends to rimfire weapons too.

If you’d like advice on what .22 rifle is right for you and want to know how to order one, give us a call at (586) 275-2176. We can guide you through the process and answer any questions you may have.