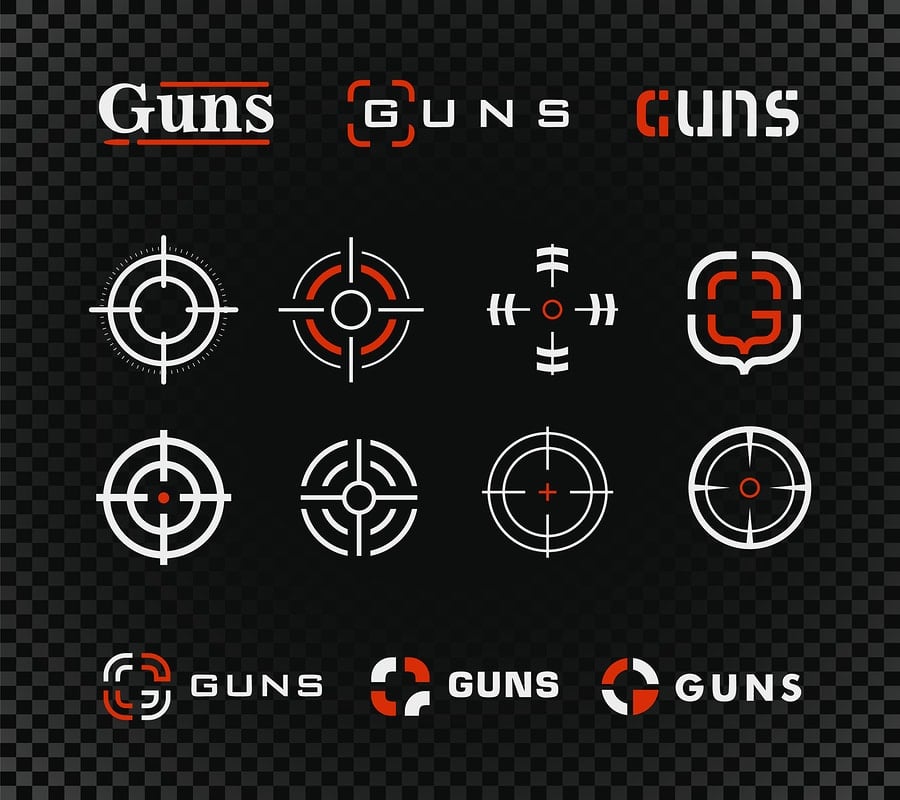 Steve McQueen in the popular late 1950s, early 1960s western series, Wanted– Dead or Alive, carried one. Every since the Henry Big Boy Mare’s Leg lever action pistol has become an iconic symbol of the Old West along with the Winchester model 94 and classic bolt action rifles.
However, the gun, although modeled after a Winchester Repeating Arms Company Model 1892 lever-action rifle, was created for use in the TV series.

The Mare’s Leg was originally designed by a gunsmith, Kenny Howard, who worked on several Hollywood movies and TV series. Steve McQueen helped with the design.
Kenny used a .44.-40 caliber Winchester Model 1892, a modern version, cut off the barrel down to nine inches, and shorted the buttstock. They made a custom holster so the gun could be holstered like a pistol and added an extra-large lever, exaggerating the oval shape.
According to Hollywood lore, when Steve McQueen took it to the range to fire it, he said it kicked like a mare’s leg, and hence the name.
The gun became so popular, versions of it have been used in several TV shows, movies, and video games.
There were three different guns used during the filming of Wanted-Dead or Alive, and one of them is on display in the Fort Spaghetti Restaurant and Museum in Anaheim, California.

The TV producers of the show wanted to make something unique that would get the public’s attention. They not only got the attention of the American public, but the gun also caught the attention of the U.S. Treasury Departments, Alcohol and Tobacco Tax Division, now known as the ATF.
The ATF declared the gun illegal and forced the show to pay over $11,000 in registration fees.

The popularity of the TV series and the gun’s use in other Hollywood productions eventually drove several gun companies to manufacture working lever-action handguns of various calibers.

These come with an easy to load, tubular magazine, the iconic extra-large lever loop, and quality American Walnut stock. The gun is 25 inches long, with a nine-inch barrel, and weighs close to six pounds.
Since the barrel is so small, it is illegal to own if it were classified as a rifle and took rifle rounds, so these mare’s guns must be chambered for handgun ammunition.

Chiappa also produces a Mare’s Leg in .44-40 caliber and .44 magnum.
The Armi Sport subdivision of Chiappa produces a version also, in the same three calibers, but also has a take-down version.
The action of the Chiappa’s is closer to the Winchester Model 92 style than the Henry version.

The visual appeal of the Mare’s Leg has not mellowed with time.
A Mare’s Leg lever action shotgun version was the perfect match for Arnold Schwarzenegger and his role in The Terminator series.

When looking for a weapon as exclusive and specific as the Mare’s Leg lever action revolver you likely won’t find it a typical gun store retailer. Thankfully, shopping online has made it much easier to find the types of guns that you are looking for. While it is easy to find guns like the Winchester magnum or the Winchester model 70, classic claw extractor lever-action weapons are going to be more difficult to find. Other classic controlled round feeding weapons can be found easily online as well.