Home » Handguns » Other » What Makes a Glock a Great Handgun?

What Makes a Glock a Great Handgun? 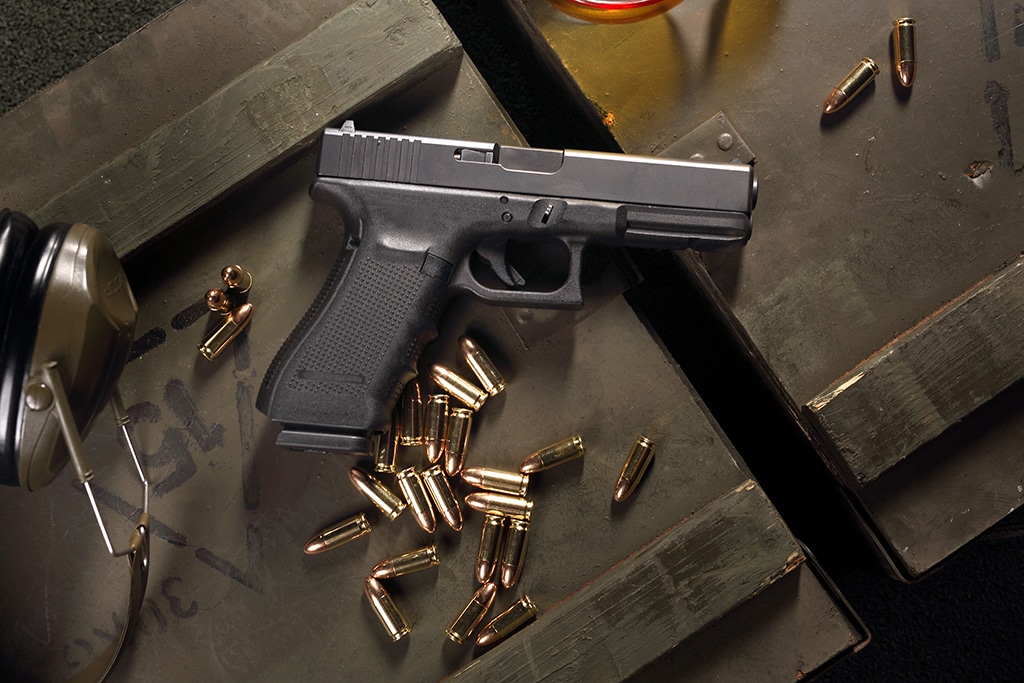 The Glock was not the first semi-automatic pistol to use a polymer frame, but it was the first to become a commercial success. Designed by Gaston Glock, a manufacturer of polymer curtain rods, the eponymous Glock pistol was to fulfill a requirement issued by the Austrian Armed Forces — the Austrians needed a weapon to replace its aging stock of WWII-era Walther P38 pistols. The firm submitted several samples for trials, beating 5 well-known firearms manufacturers (Heckler & Koch, SIG Sauer, Beretta, FN, and Steyr Mannlicher).

Glock defines simplicity and functional reliability. Dependability is essential in a self-defense or duty firearm. The Glock isn’t perfect, but it doesn’t have to be — it has to work. And it does. Consistently.

Whether you’re interested in a compact for concealed carry or a full-size handgun for hunting, there’s a Glock pistol to meet your requirements. The Glock, for that reason, is the shooter’s handgun.

Moreover, due to the Glock’s immense popularity, the range of customization options is limitless.

The first Glock semi-automatic pistol, the G17 is a full-size 9×19mm handgun fed from a 17-round detachable box magazine. Although it’s commonly thought that Glock chose the 17 designation to reflect its capacity, it denotes the 17th patent issued to its designer.

A locked-breech firearm, the Glock uses a variant of the tilting-barrel short-recoil system designed by John Browning. However, unlike most semi-automatic pistol designs that emerged in the 1980s, the Glock is striker-fired. Rather than using a hammer with a pronounced spur that can catch on clothing or equipment, the Glock substitutes a type of firing pin powered by its own spring.

Free from manual safeties and decocking levers, the Glock is famous for its three-part Safe Action System. Not only does this allow you to fire the weapon rapidly, but it keeps the exterior streamlined.

As the Glock series is polymer-framed, even when loaded with 17 rounds of 9mm ammunition, the Glock 17 is almost 0.5 lbs. lighter than an empty steel-framed 1911.

The compact variant of the Glock 17, introduced in 1988, has all but eclipsed its parent in popularity. The G19 is the standard against which shooters judge other 9mm pistols. Regarded by many shooters as optimal for concealed carry, competitive target shooting, home defense, and duty, the G19 is a highly versatile workhorse. Acknowledging these traits, the U.S. Navy SEALs selected the Glock 19 to replace the SIG Sauer P226, in service since the 1980s.

In 1990, the Austrian firm introduced the Glock 21, a .45-caliber variant with a 13-round magazine. Weighing 38.80 oz. with a full magazine, the Glock 21 is roughly the same weight as an unloaded 1911. Offering this kind of big-bore firepower in a relatively lightweight package, the G21 was an immediate hit.

Smith & Wesson developed the .40 S&W cartridge in cooperation with Winchester to replicate the ballistics of the reduced-pressure 10mm Auto load, recently adopted by the FBI, in a shorter case. This would allow the use of pistol frames designed for the 9mm Luger.

Despite Smith & Wesson spearheading the project, Glock would hit the market with a .40-caliber handgun first. The Glock 22 (full size) and 23 (compact) would become available for purchase before the new S&W 4006. 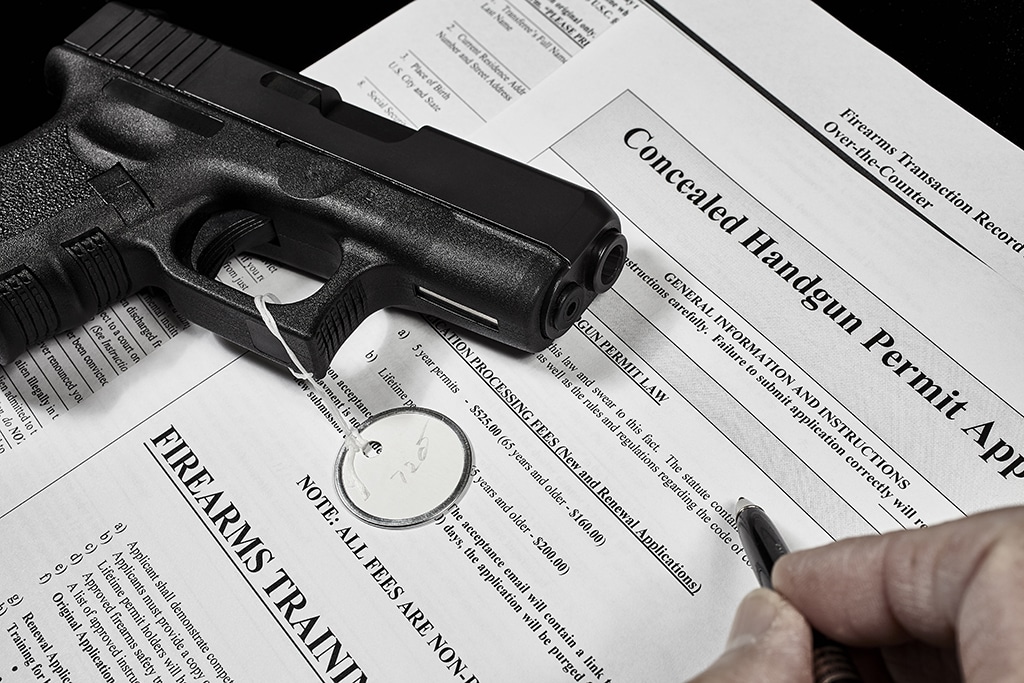 The first subcompact Glock handgun designed specifically for concealed carry made its debut in 1996. Fed from a double-stack 10-round magazine, the Glock 26 gradually replaced the snub-nosed .38-caliber revolver, offering twice the capacity of the 5-shot Smith & Wesson Chiefs Special.

One of the disadvantages of the Glock 26 is that the grip must remain wide enough to accommodate 10 rounds of 9mm ammunition.

To further reduce the bulk, the Glock 43 substitutes a 6-round single-stack magazine. The resulting reduction in bulk — ⅕” in width — allows for an even more concealable self-defense package. Furthermore, the Glock 43 is 5 oz. lighter when loaded.

Whether the reduction in magazine capacity and gripping surface is worth it is ultimately for you to decide. If not, several companies offer magazine extensions that increase both.

Unfortunately, this is the only Glock firearm on the list that you can’t simply purchase from a gun store. The Glock 18 is the machine-pistol variant of the G17, featuring a prominent selector lever on the slide’s left side. Boasting a high fire rate — 1,200 rounds per minute — the G18 is commonly seen in action films and video games.

It doesn’t matter what your intended purpose is — concealed carry, home defense, recreation, competition, or hunting. There’s a Glock pistol to suit the needs of any shooter. That’s one of the reasons for its widespread popularity.