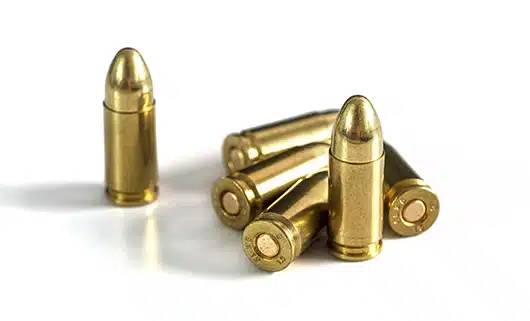 Whether you’re interested in handguns for home defense, concealed carry, hunting, or participating in competitive shooting sports, the ammunition you select is essential — the gun is simply the launching mechanism.

A handgun is necessarily a compromise between portability and power. As a result, the ammunition that a handgun fires is generally not as powerful or as penetrative as a rifle can achieve.

A cartridge or round is a single unit of ammunition typically comprising four components:

The bullet is ultimately the part that determines the effectiveness of a particular type of ammunition. It’s the component that strikes the target, delivering its kinetic energy. Manufacturers design different bullet types to achieve different results — these include: 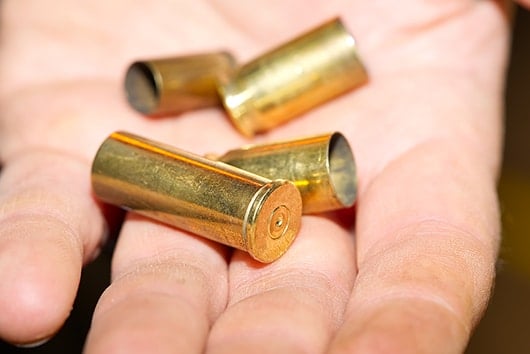 Handgun cartridges are manufactured with various case heads depending on the firearm action used. The case head is the end of the cartridge where the primer is located, and the headstamp information is written.

Manufacturers design revolver and pistol calibers for a wide variety of purposes, from recreation to military service. Some of the most popular cartridges include:

At IFA Tactical, we understand the importance of ammunition to the effectiveness of firearms. Call us at (586) 275-2176, and we’ll help you find the caliber and load that’s right for you.